How to Install Apps with TestFlight 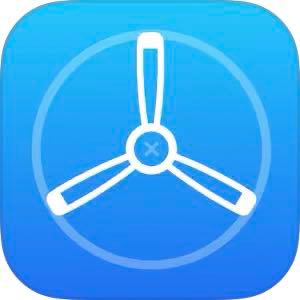 TestFlight is Apple’s beta testing software manager that makes it possible for developers to use a large group of testers and provides them with valuable feedback on the apps performance. But, if it’s your first time being a beta tester there are a few steps…

First, whoever is testing the app will ask you to be a tester and ask you for your Apple ID. Just give them the email address you use for your Apple ID login. That way they can send you an invitation to join the beta testing program, and they can register you on the team. 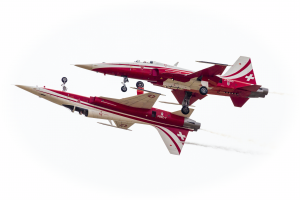 After you’ve agreed to be a beta tester, you need to install the TestFlight app from the App Store. After installing, sign in with your Apple ID. If they haven’t sent you the invitation, the app won’t do much. Don’t worry, just wait for the email invitation. When you do get the invitation, just click, “Open in TestFlight.”

Installing beta apps in TestFlight is easy. Install the latest verision by selecting the app and tapping “Install.” After the app installs, the button will change to “Open.” You can open the app from there or from your home screen.

If you receive any special instruction in email, such as specific things to test, focus on those features. But also cruise around all of the apps capabilities.

With TestFlight 2.3 on iOS 13, you can send feedback directly from your app to the developer simply by taking a screenshot. Fill out any other useful information about what you were doing when the crash occurred. Also feel free to give feedback on the app’s performance or flow. All suggestions are helpful – though they may or may not make it into the next version. If you have an earlier version of iOS, your feedback will go to the developer via email.

If you’re in the beta testing program for an iOS app, the developer thanks you for your participation and especially for specific feedback. All of those great, bug free apps out there – they got there partially because of testers like you. 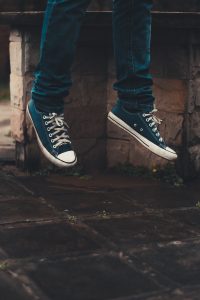